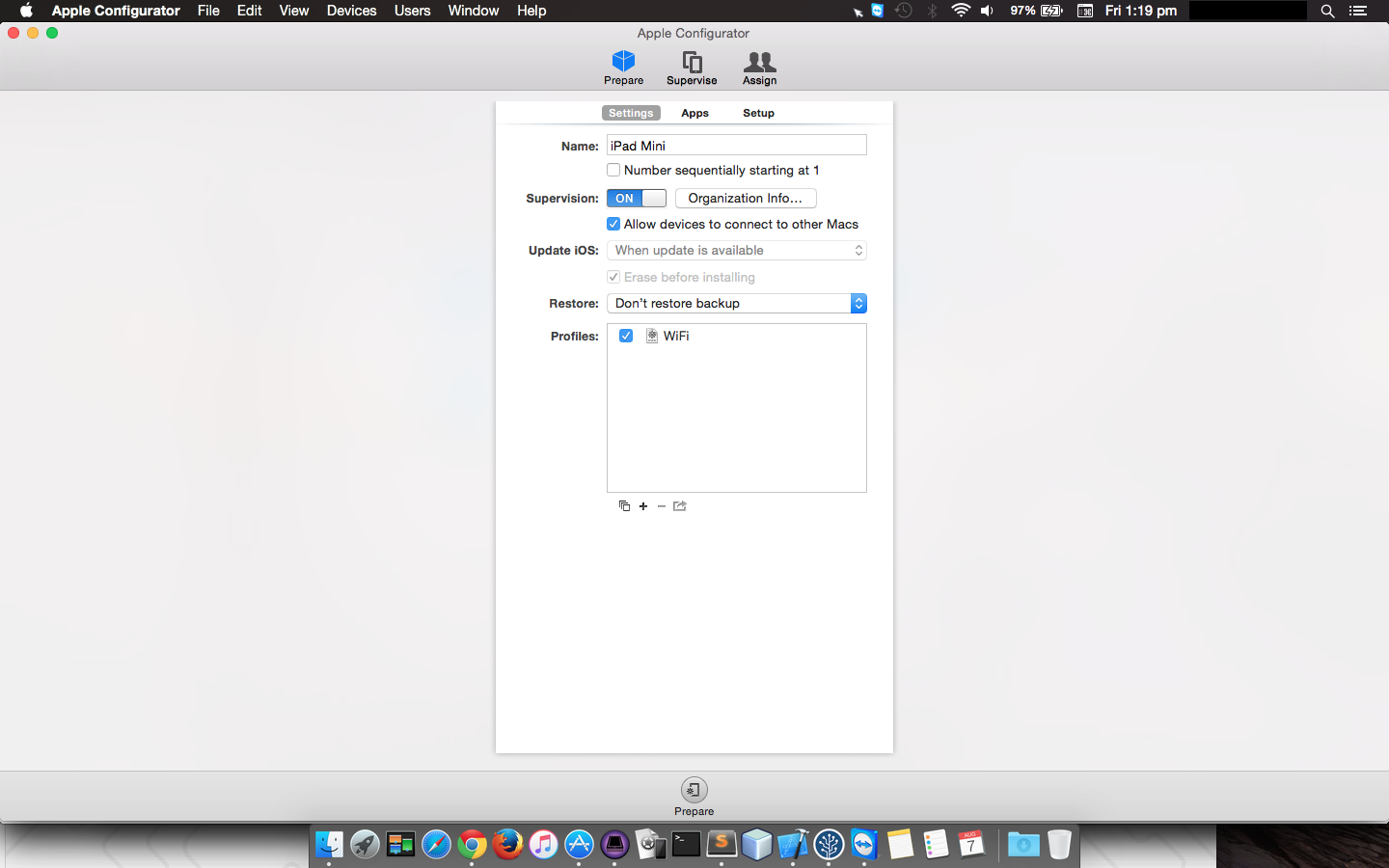 More organizations than ever before have shifted to a hybrid work culture to reduce the impact of COVID-19. This unprecedented change has not only given...