All That Glitters Is Not FLASH

Demand for solid state arrays (SSAs) continues to exceed market expectations, which is good for the informed consumer. According to Gartner’s recent Magic Quadrant report ​for SSA, the SSA market segment has more than doubled in 2014,​ compared to 2013, with total market revenue for SSAs ​totaling $1.43 billion in 2014. Flash manufacturers are ​on the eternal quest to reduce the cost per gigabyte,​ which is considered to be the main bottleneck in adopting flash. To reduce this ​cost, manufacturers ​adopt various techniques, such as​​ data compression, de-duplication, increasing the flash density to store more data, and other options. ​What many users are unaware of, though, is whether all flash arrays are the same, or is there something inherently different in their form? Beyond that, ​do you need to select the right flash array depending on the workload? We analyze these questions below as we put flash under the lens. 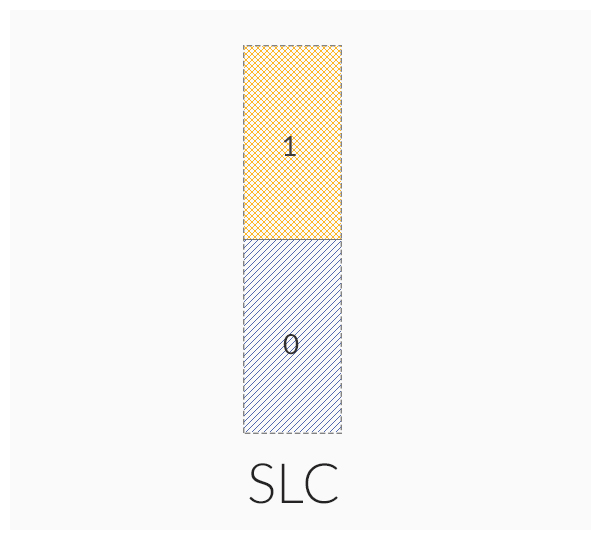 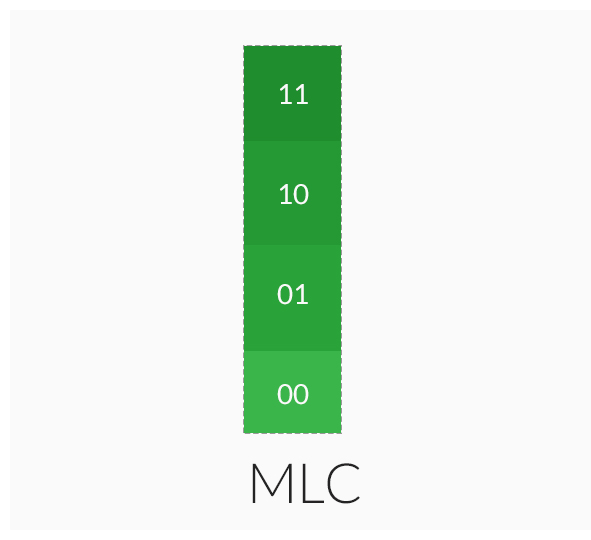 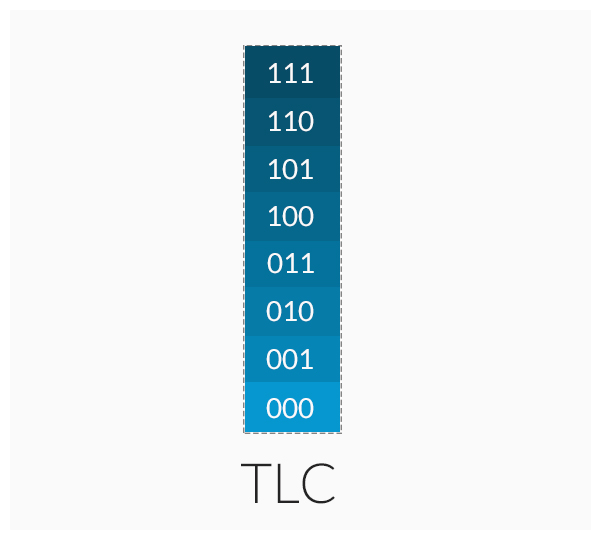 Single Level Cell (SLC): SLC flash is the most expensive of all flash types. ​It saves ​one bit of data per cell, which means that this type has a lower density when compared to MLC or TLC flash. SLC flash, however, is rated at 100,000 program/erase (P/E) cycles, which grants a longer life and reliability. SLC is most often used in applications where only performance is important. Applications such as video capture and financial data are primarily suited to use SLC flash.

Multi Level Cell (MLC): MLC flash saves ​two bits of data per cell. This type of flash has a higher density, and hence can store more data. However, this comes at the cost of reduced P/E cycles. A typical MLC is rated at 3,000 P/E cycles which is much less than that of SLCs. MLC flash is, however, four times cheaper than SLC, and is used more in applications where ​cost and performance are equally important.

Enterprise MLC (eMLC): eMLC flash is a form of a typical MLC, in which a few amelioration techniques have been incorporated to make it suitable for enterprise applications. Wear leveling is one such method, where the write cycles are moved around the chip so that cells wear evenly. Manufacturers have also reduced write amplification factors to increas durability of eMLCs. This flash type is rated at 10,000 P/E cycles, and is still cheaper than SLCs. Most enterprise applications ​can run optimally on eMLC flash.

Triple Level Cell (TLC): TLC flash is the cheapest of all flash types. This type of flash has the highest density and can save ​three bits of data per cell, which is 50% more than MLC flash. TLC flash is usually used in commercial applications, ​such as portable media players and laptops. However, now  some manufacturers have adopted it for enterprise applications, as well. With just 1,000 P/E cycles, TLC flash is used where storage capacity is a priority.

The graph below summarizes everything. 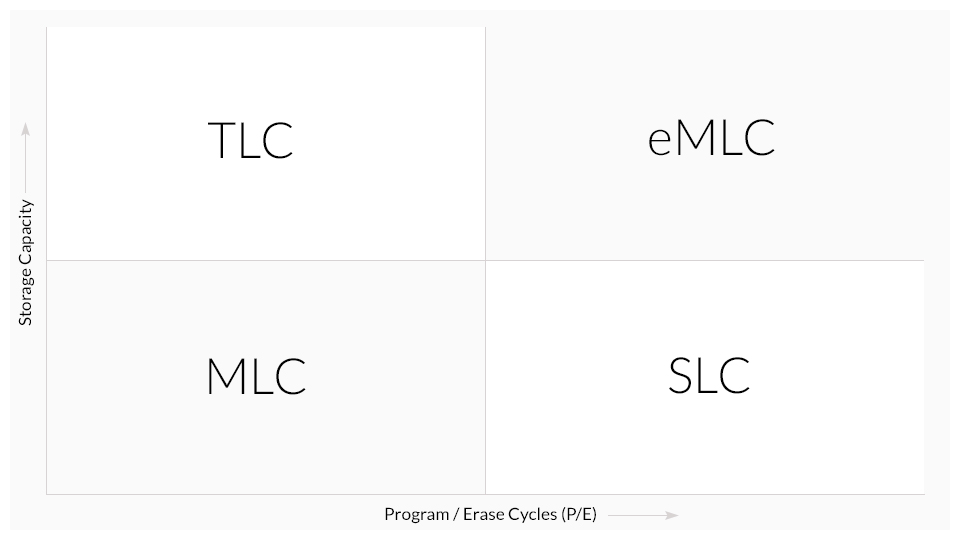 Given the choices in flash, due diligence is necessary ​before ​employing them. Care must be taken to ensure ​the application workload and flash storage are an efficient match. With prices dropping and the competition increasing, the time is now to adopt flash. Make sure that you are well informed before you buy.

To try out ManageEngine OpStor (Storage Monitoring Software), log on to – https://www.manageengine.com/products/opstor/download.html