More Android malware and another iOS exploit: How to safeguard your devices?

The past few months have seen both Android and iOS fall prey to various security attacks, with more malware attacks and exploits being uncovered on a daily basis.

Though this was patched as early as 2017 in Android Open Source Project (AOSP), it’s yet to be patched in Android. For those who don’t know, AOSP is the actual open source part of Android, upon which each original equipment manufacturer (OEM) like Google build their versions of Android. So, any time an AOSP vulnerability is patched, OEMs have to incorporate this patch into their own versions of Android.

According to a Google Project Zero report by Maddie Stone, these are the list of devices that have been affected:

However, she later clarified in a tweet that most Android pre-fall 2018 devices are also affected.

Now, the iOS exploit, although not as serious as the Android exploit (you need to have the device to run the iOS exploit), still deserves a quick mention. This exploit, named “checkm8,” was discovered a couple weeks ago and affects 11 generations of iPhones from iPhone 4S to the iPhone X. This exploit manipulates the BootROM of the device, a read-only memory space that’s used for booting. Since it’s read-only, there’s no way Apple can patch this vulnerability, making this exploit ”unpatchable.” 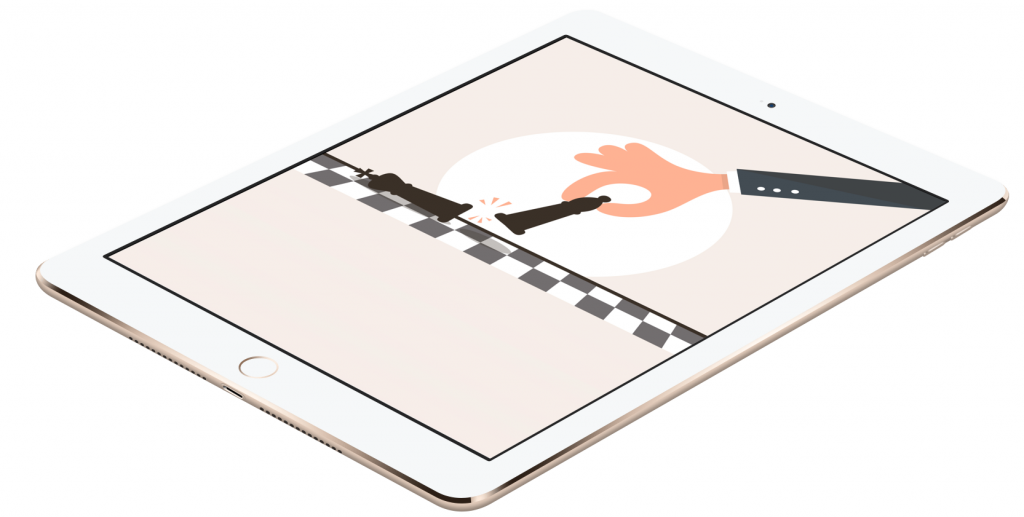 This exploit could be used as a part of a larger exploit chain, letting attackers install keyloggers, malware, etc.

So, what’s the solution?

With newer vulnerabilities and exploits being discovered daily, there’s never going to be a single solution that works for every case. However, a mobile device management (MDM) solution can help you establish solid baseline security policies that will be the first layer of security against any attack.

For example, in the case of the Android vulnerability, there’s no solution other than to update the OS to patch the vulnerability. Using an MDM solution, this process can be completely automated, ensuring that the latest OS version is immediately installed on every device without delay.

In addition to this, the primary method through which vulnerabilities are utilized is malicious apps. MDM solutions usually provide an extensive set of capabilities when it comes to apps. Some of the proactive steps that can be taken include:

To specifically nullify the checkm8 exploit, you can remotely configure a restriction to ensure your iOS devices do not connect to any unauthorized machines via USB.

If you’re looking for an MDM solution that helps you effectively secure both Android and Apple devices, look no further: start your fully functional, 30-day free trial of Mobile Device Manager Plus today.

This site uses Akismet to reduce spam. Learn how your comment data is processed.