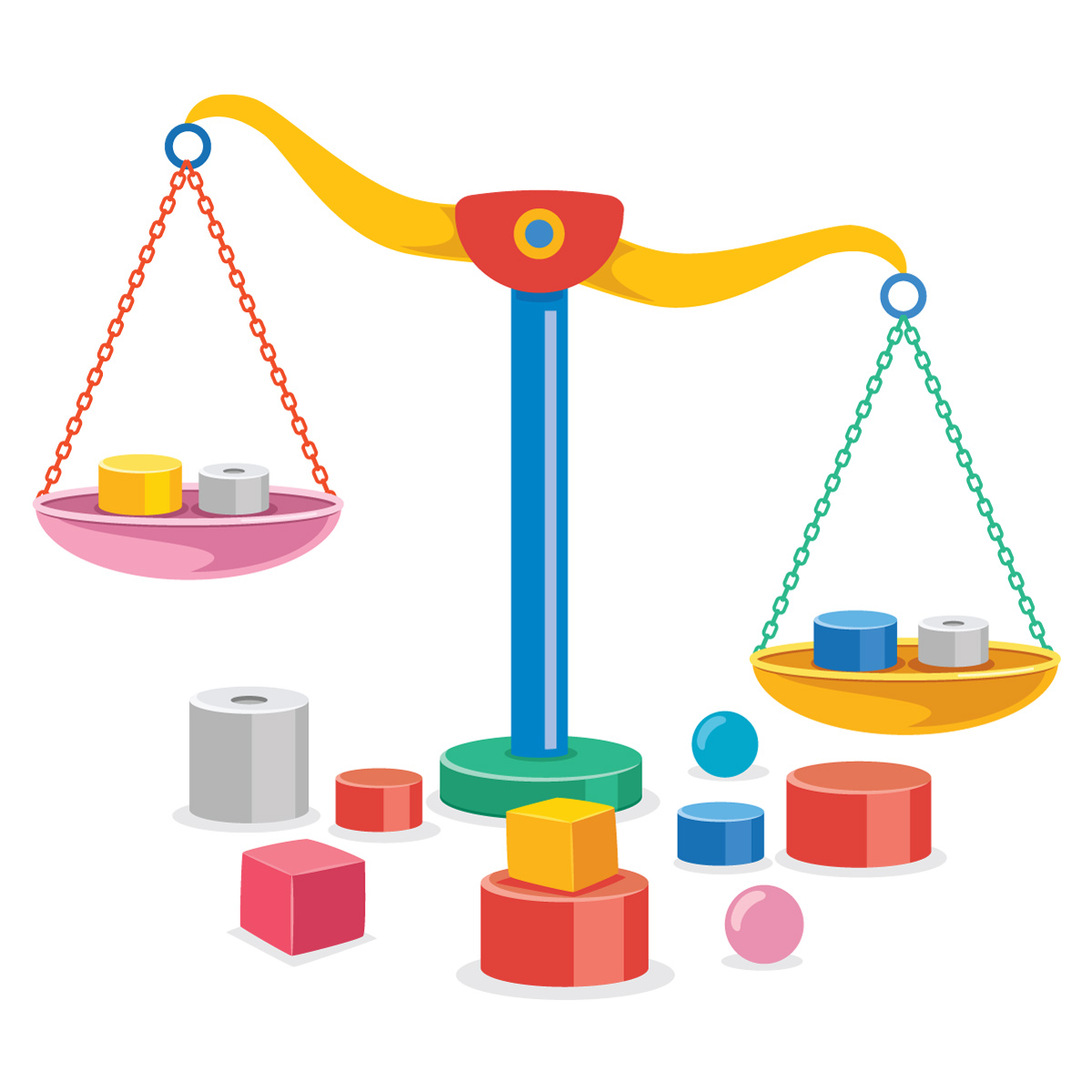 Various enterprises employ ELB to make their applications highly scalable and available. However, issues in ELB can hinder business-critical operations in the application and can cause the application to go down, resulting in drop in revenue, customer satisfaction, and trust in your brand. It’s essential to proactively monitor your ELB’s performance to detect and resolve potential issues that might occur in your load balancer.

Some common problems encountered in ELB are:

Applications Manager helps you set up thresholds for important AWS Elastic load Balancer metrics and notifies you of breaches by triggering an alarm. For example, an alert on an increased load of an EC2 instance can give you a heads-up to provision your resources appropriately.

In this blog, we’ll take a look at the important metrics that need to be taken into account when monitoring AWS Elastic Load Balancing services.

It is the single most important metric that gives you overall insight about how well your application is performing. Latency is the time elapsed, in seconds, between when the request leaves the load balancer and when a response from the target/backend instance is received.

Applications Manager tracks the average latency for your applications. If this value is high, you may have to analyze what’s causing the backend instances to give delayed responses. Most likely, it’s a problem in the network, a poor configuration, or an overloaded instance. You can then analyze these issues, and fix them to improve the responsiveness of the application. 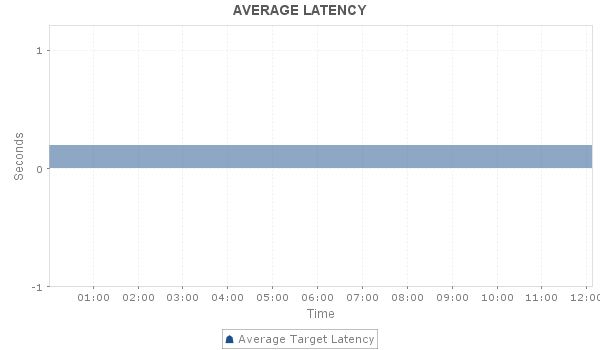 AWS Elastic load balancers have various target systems/hosts that service the incoming requests. It is important to keep an eye on the healthy and unhealthy hosts count, as having more healthy instances ensures better performance of your applications. Applications Manager monitors the Healthy Host Count and UnHealthy Host Count. This helps you to ensure that an adequate number of healthy hosts are always available to handle all incoming requests without missing them. 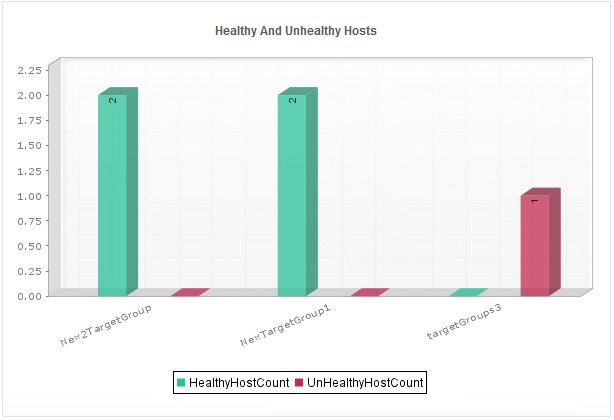 Applications Manager monitors the Active Connections, Rejected Connections, and New Connections count to help you understand the load on the balancer.

Applications Manager also monitors the Total Requests and Requests/Min. It is the number of requests ELB received and sent to the registered EC2 instances during the selected time period (sum). This helps you to assess the amount of traffic your load balancer is handling. If the number of requests keeps fluctuating, you may have to check for DNS issues. This can also help you provision your instances backing your load balancer. 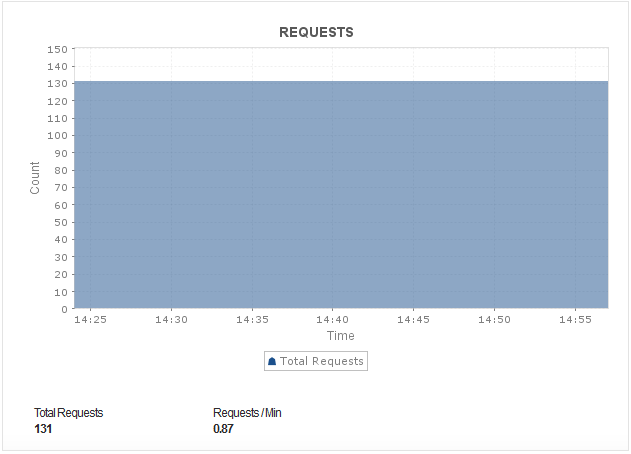 ELB has Target Groups that route requests to one or more registered targets. Upon creating a listener rule, you can specify a target group and conditions. When a rule condition is met, traffic is forwarded to the corresponding target group. You can create different target groups for different types of requests.

Applications Manager monitors all the targets and the associated target groups along with their statuses. This helps you not only identify which targets are unhealthy, but also why, helping you fix the issues before they affect the performance of your application.

You can use Applications Manager to monitor Amazon EC2 instances, RDS instances, EBS volumes, SNS, S3, DynamoDB, AuroraDB, and AWS Billing services alongside ELB.  Applications Manager can monitor over 130 types of applications including on-premises, virtualization, containers, and cloud all from a single console, allowing you to gain full visibility into your stack.

If you’re new to Applications Manager, get started with a free, 30-day trial.