March Madness is back.

It is that time of the year for our IT network administrators to spend sleepless nights and work extra hours to merely keep the network up and running.

What does March Madness cost companies?

Ultimately, enterprises end up spending millions of dollars as a “cost function” instead of a “profit function,” and that is despite the fact that there is an IT department that can avoid it.

How do you avoid wasting millions of dollars?

To help you take further action, there are a lot of user-friendly tools to monitor traffic and also take care of QoS, SLAs, etc. 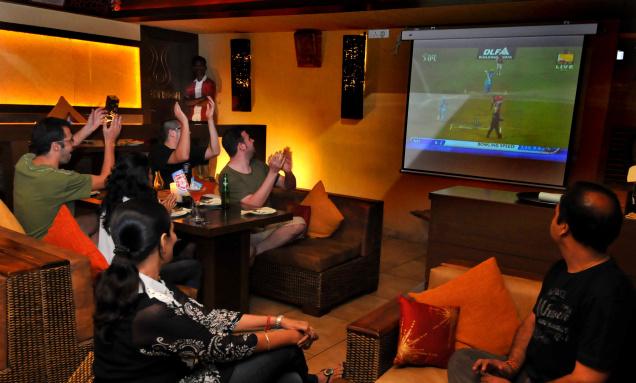 Sports madness and IT management

Photo credit: Hindu Business Line Across the world people love various sports, be it basketball, football, tennis or cricket. There are humongous number of diehard...