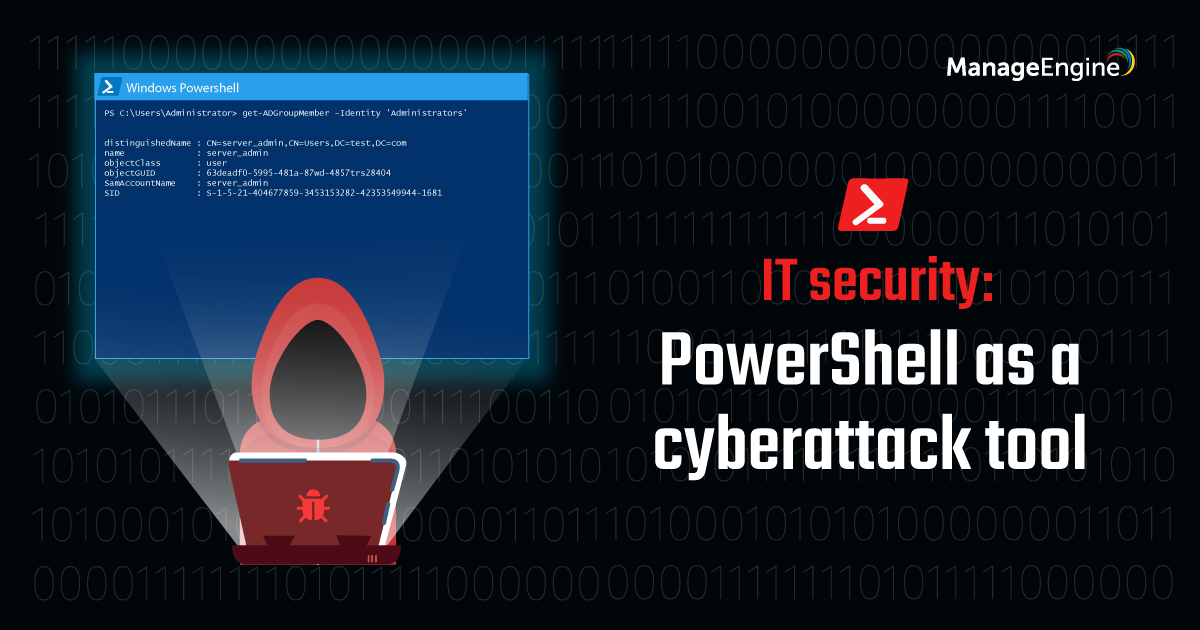 Remote work: Being productive in a pandemic

With coronavirus (COVID-19) wreaking havoc across the globe, its disastrous effects are felt in the IT world, too. The lack of a complete work environment, as well as communication issues in development...