The story of MEUGNZ: The world’s first ManageEngine user group 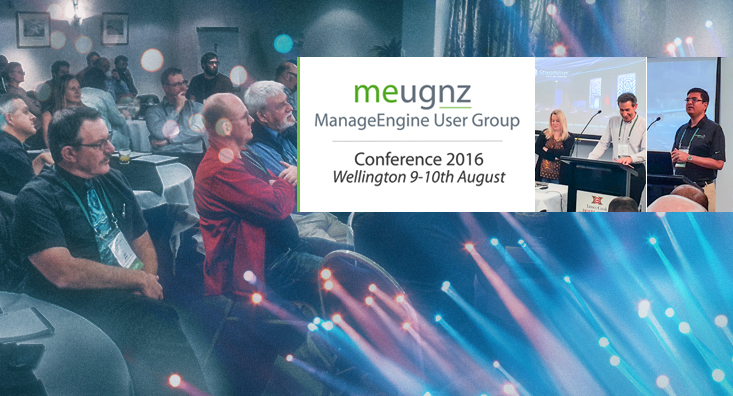 New Zealand may be known as the place where Hobbits and Elves live, but did you know we have the honour of creating the world’s first official ManageEngine User Group (MEUGNZ)? It’s taken a little bit of time to get to this point and it still has some challenges ahead, but it exists and it’s real.

Paul Phillips from Soft Solutions, the ManageEngine distributors in New Zealand, and I for a number of years had talked about the possibility of getting people together, but he finally felt the timing was right to start actually testing the waters. It’s thanks to him and the team at Soft Solutions that things actually started happening.

I was onboard straight away. I’ve always been a massive fan of the ManageEngine products, ever since I chose ServiceDesk Plus as my organisation’s solution back in 2007. So we became a committee of two, Paul as the vendor and me as the user representative and, rather grandly, the “chairperson”. The challenge we have in New Zealand is that we’re a fairly large country geographically, but with a small population (4.4 million). This means getting people to meetings is potentially difficult simply because of the distance some have to travel. But we held meetings in the main cities (Auckland, Hamilton, Wellington and Christchurch), sent invitations and people turned up! Not only did people turn up, they showed massive enthusiasm for the idea of getting together regularly and sharing our experiences and knowledge.

After a couple of rounds of meetings and feedback from the user community, we decided it might be good to try a two-day conference. A location was picked, Wellington, as it’s the most central city, a date was picked and we started work on an agenda. The biggest challenge was to make sure the content stayed relevant to the user community and, either provided an opportunity to learn something new, or a way of identifying with other users’ situations or experiences.

It was wonderful to also welcome the seven-strong ManageEngine contingent who popped over after their conference in Melbourne, just in time for some of the coldest weather we’ve had this winter. It’s not often we get the chance to get access to key people from the software vendors that we use, so it was fabulous to be able to hear first-hand what’s happening in the ME world and get some our questions answered and access to their knowledge.

The thing that struck me about the conference overall was how positive the atmosphere was. My experience with ME products has always been a positive one, in fact I’ve been on the border of evangelism with them at times, but that doesn’t mean that everyone has the same experience. But it seems that, for the most part, everyone does. Despite having the product specialists at our disposal (which in most cases would mean an inquisition), everyone remained positive and that gives us a great place to start a user group from.

So where to next? Well we’re now officially a user community and community is the key word here – it feels like we’re creating a genuine, helpful and positive group. Conversations are happening. Knowledge is being shared. People are taking the time to help each other. And volunteers are signing up to become part of the committee or help with future events.

I’d call that a success.

Helen is an IT support services manager working for the local government in New Zealand. Despite her technical background, Helen’s passion is to provide IT services with a people-first philosophy and challenge the world’s perceptions of IT, as a whole.

Head here to learn more about MEUGNZ  and find the inspiration to start a ManageEngine user group in your area. 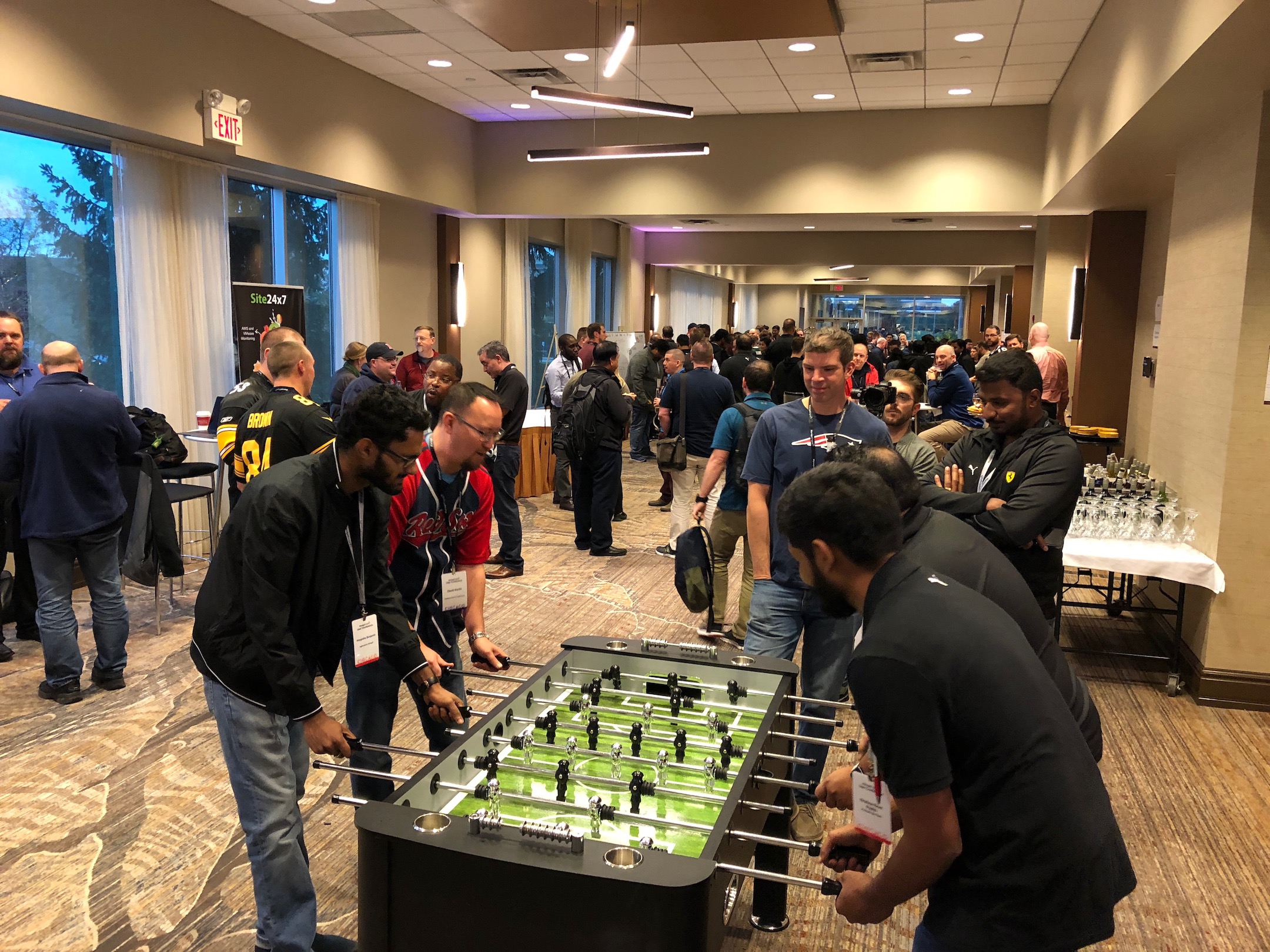 Two-hundred and seventy customers braved the cold this October to attend our Chicago User Conference. Quite a few were new customers, and some hadn’t even...