Five worthy reads is a regular column on five noteworthy items we’ve discovered while researching trending and timeless topics. This week, we will explore the rising trend of super apps. 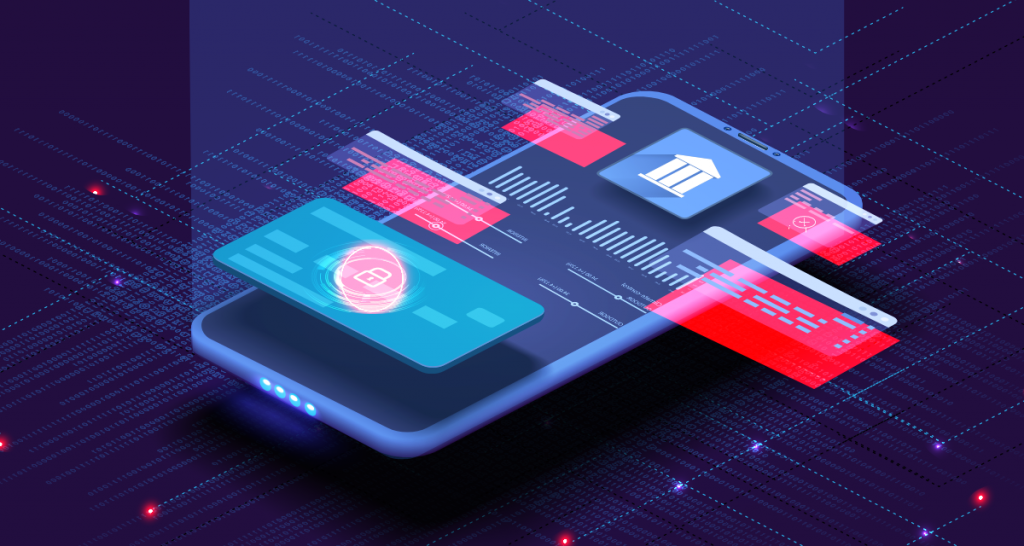 One of the biggest events in the internet industry in 2022 was Elon Musk’s takeover of Twitter. Quickly following this acquisition, he announced plans to transform Twitter into a super app called X.

What is a super app? Why should an internet giant change its business model?

Gartner defines a super app as “an application that provides end users […] with a set of core features plus access to independently created miniapps,” listing super apps as one of the top technology trends to watch in 2023.

The concept has been around for a while, with WeChat being one of the early movers in the space. WeChat, which originated in China as a messaging app, is now a super app that provides a combination of services, such as e-commerce, payments, social networking, gaming, and entertainment.

It is interesting to see that the early adopters of this trend were from the East, with most of the super apps, such as Alipay, Grab, and PayPay, focusing on the Asian market. The major contributing driver to this trend is attributed to the rising mobile economy, achieved by easy access to the internet and mobile devices.

How does the future look for super apps?

Experts believe that the super app industry has the potential to create the first $10 trillion company, almost five times the size of Apple, the biggest company today. By increasing the number of services provided in a single app, super apps are now looking at huge market potential. This in turn improves their market valuations and makes it easier to raise capital for further expansion. Gartner forecasts that by 2027, over 50% of the global population will use multiple super apps daily.

Here are five interesting reads on the super app trend and how it holds the potential to transform the user experiences of the future.

This article discusses the rising demand for super apps (which is exemplified by the news of Twitter’s super app X) and the fight against the incumbents to clear the hurdles. Trust is also a major factor that influences the future of collaborations as there are multiple stakeholders that operate within the platform, such as developers, consumers, and regulators.

In the world of social media, revenue depends on where the customer spends more time. The super app race is no different and is fought to win users’ time and attention. Just like a supermarket, the super app provides the convenience of having all services in one place, which increases the app’s stickiness.

When the most expensive real estate in the world moves from land to mobile screens, businesses and investors will shift their focus to the potential market of super apps. The super app ecosystem that allows the flexibility to host and integrate mini apps also provides the same flexibility to provide innovative solutions to the users. This improves the number of revenue opportunities for super apps.

The core idea of the super app is to provide a seamless experience to customers, which is enabled through data transfers across apps. The users can now manage fewer accounts and perform faster transactions. Super apps also demand technical advancements that facilitate less storage usage and lower performance requirements. This article discusses a few drivers that can influence the adoption and future of super apps, such as the importance of transparency and the advantages held by the incumbent firms.

A super app can be considered a digital Swiss Army knife. By providing multiple services in one app, a super app thins the lines between industries and brings together experiences in a single app. Such collaborations increase the need for big tech firms to build technical capabilities, through mergers and acquisitions, or to pave the way for smooth third-party integrations. With data sharing being a key element of building super apps, there are also rising concerns over privacy and data security that will need to be addressed.

Five worthy reads: Into the metaverse

Five worthy reads is a regular column on five noteworthy items we’ve discovered while researching trending and timeless topics. This week we will explore the...