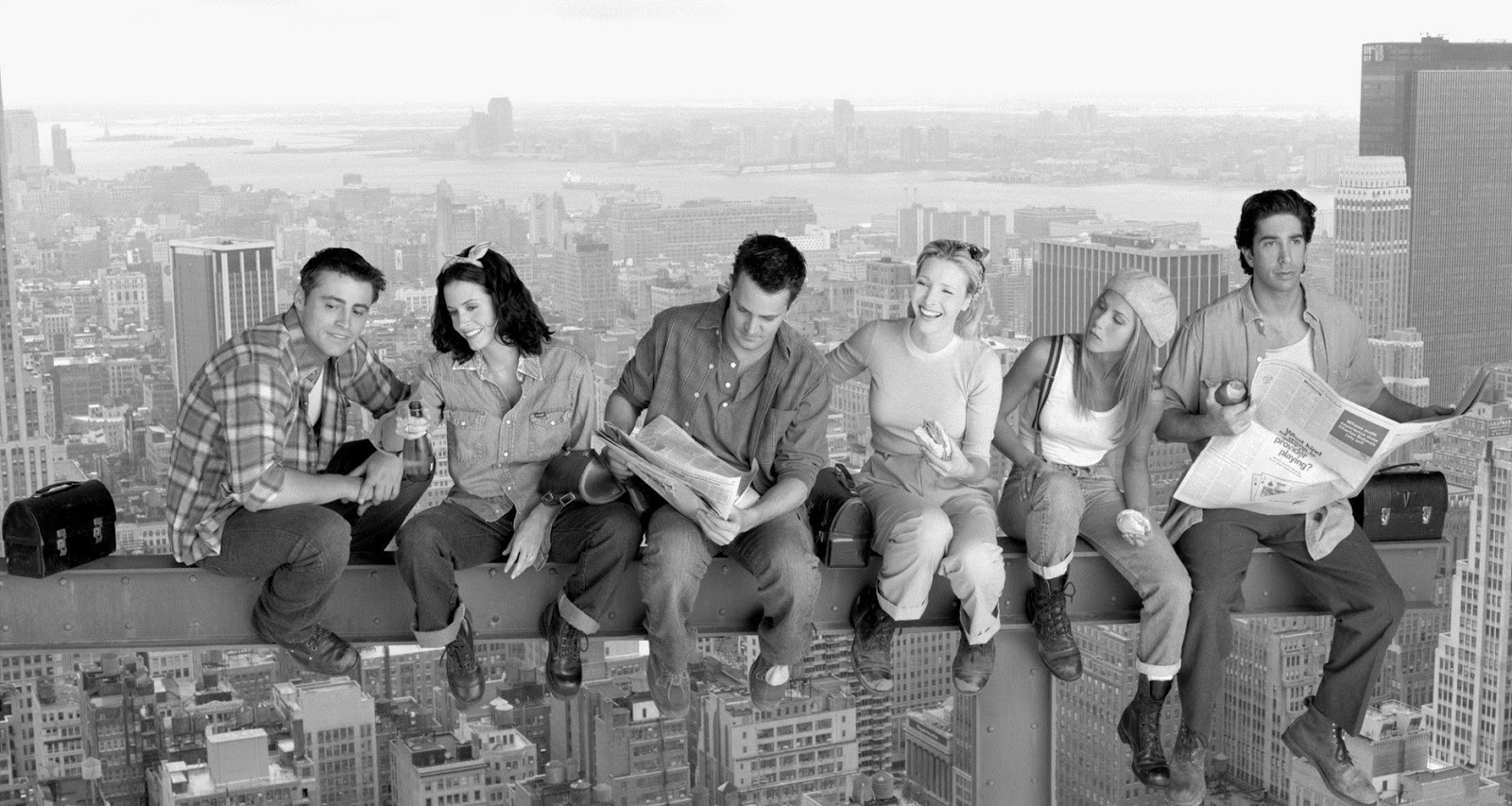 ​Best practices in storage management you can learn from FRIENDS

Storage is where data rests when it’s not being tossed around by users, apps, and services. Efficient ​storage management becomes paramount as data ​availability drives today’s business. This puts a lot of pressure on storage admins to maintain high performance of their storage setups. Sort of like the pressures and performance demands that faced the “Friends” characters on a weekly basis. Given the success of ​that timeless TV sitcom, we shouldn’t be surprised that Rachel, Monica, Phoebe, Chandler, Ross, and Joey have a few best practices that can be tweaked to deliver storage management success.

1. Storage Tiering: Storage spending has always been reactive, and there is no indication ​of it changing anytime soon. This means that the storage admin has to leverage the existing storage to squeeze out every last drop of performance. ​Like in Friends, ​it’s no secret that Joey was the one with the least cerebral activity (you would lose Joey after “cerebral”). 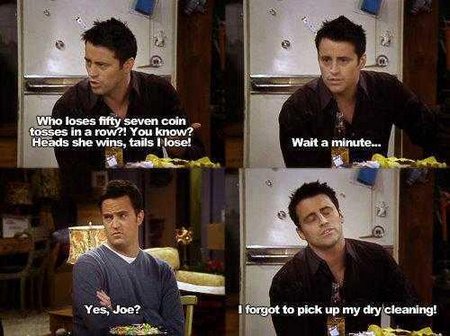 But then he used the two things going for him, his charm and his good looks to make it big in the TV industry. Similarly, to add value to your storage, tiered storage needs to be adopted using your existing storage devices to reduce latency times. 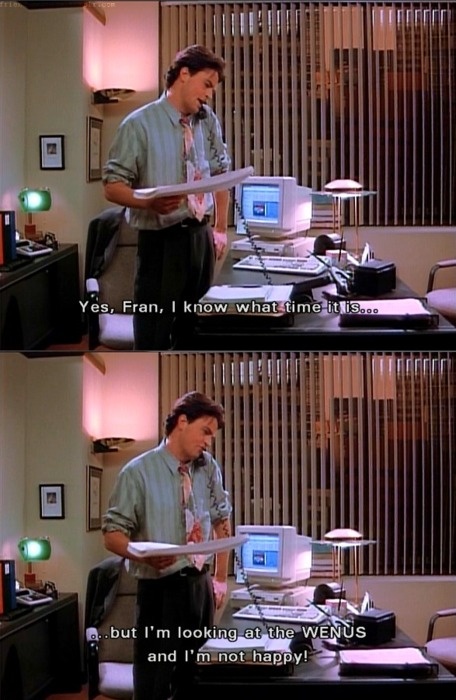 If tiered storage has been employed at your storage, it is time to place the applications in different tiers based on the IOPS the apps require. Selecting the tiers also depends on how frequently the data is accessed. The apps that require more IOPS or transactional data need to be in tier 0 or tier 1.

3. Merge Storage Devices: A typical storage environment has disparate storage devices. Addressing them separately becomes costly and inefficient. Consolidating these devices into a central console can help in easier administration of the entire storage setup. Which Friend is up to that task? Monica Geller, the general in charge who runs a tight ship. She gives the instructions that everyone else follows. 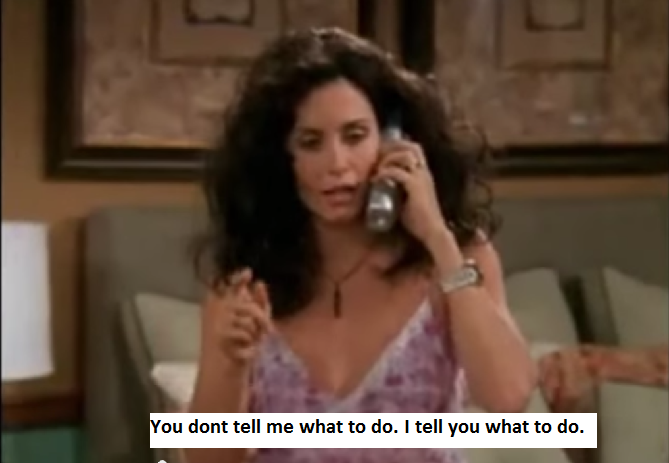 Now, meet the Monica’s storage counterpart: software-defined storage. It can help you by  combining the storage capacity of multiple storage devices into one pool. This improves the availability, speed, and utilization of storage.

4. Storage Reclamation: Meet Rachel Green, the reclamation queen. As a runaway bride, she landed in an unknown city to turn over a new leaf. It was scary at first, but she reclaimed her life to be successful in the fashion industry. 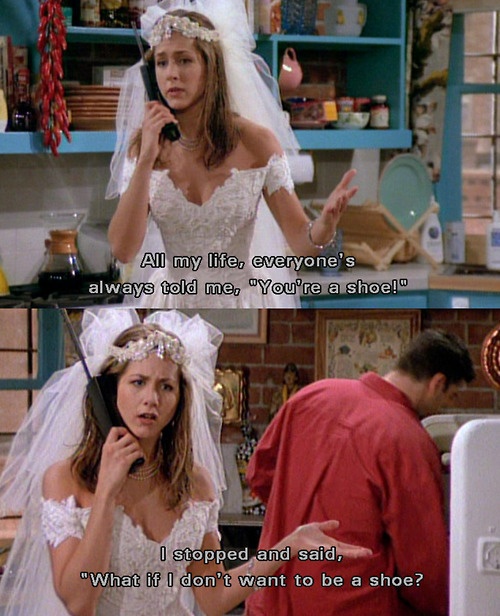 Orphaned storage can result from application or system errors that have not been cleaned up after a restart, system maintenance, upgrade, or other activity. Reclaiming this lost storage could mean saving precious dollars while expanding capacity.

5. Backup Strategy: Dr. Ross Geller never took risks with his career. He went straight from school to college to eventually become an expert paleontologist teaching at NYU. He played it safe with his career though his personal life kept hitting new lows. 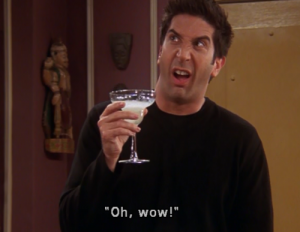 Taking a cue from Ross’s career, play it safe with a backup and recovery strategy that should prepare for any eventualities. If recovery time objectives are high, then flash drives can be used in backup servers to drastically reduce them.

6. Unified Storage Monitoring: Multi-vendor storage has been widely adopted due to the reduced TCO it eventually provides. Monitoring these disparate set of devices too is cumbersome. Phoebe Buffay was an expert in unifying her friends though being an outsider to the group. Ending fights came naturally to her, and the group looked up to her for her frank opinions. 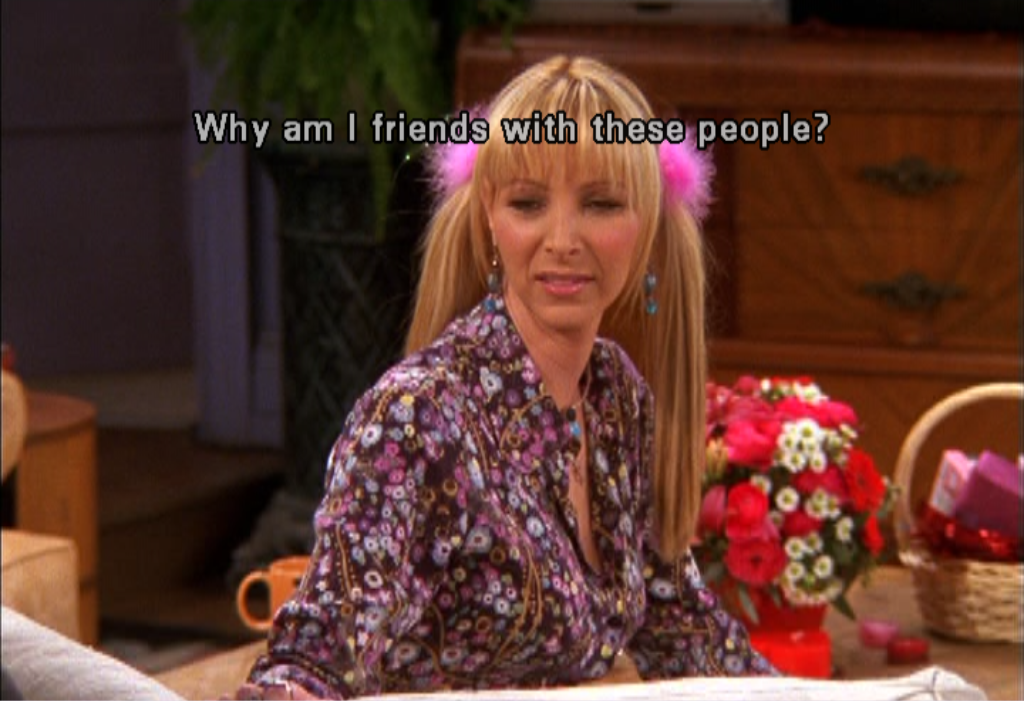 A storage admin will thus need a monitoring tool that can monitor all the devices present in a storage environment, from a single console. This will decrease the number of point products being used and improve productivity.

Managing a storage environment can be tough. But don’t get bogged down by the complexity. Just make friends with your storage. Implement the six practices above and enjoy the overall increase in performance and the better returns on spending that result. 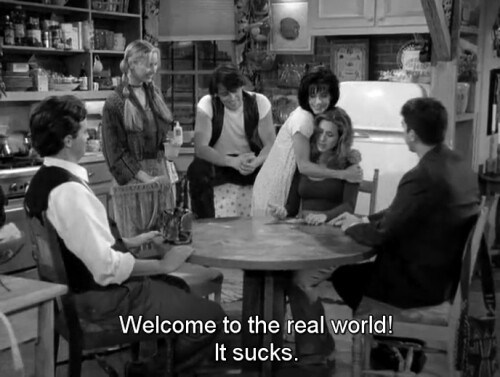 Your company and your customers will love you for it.