In 2022, should we still be wrestling with slow computers?

Have you ever been bullied by a computer? Even the toughest of us have pleaded for some mercy as we stood defenseless in front of a slow computer. It is surprising how we spend so much time waiting on a machine that is supposed to make our lives faster!

The invention of computers gave us the promise of high speed, a new user experience, and extreme reliability. Early research by Robert B. Miller, who helped design some of the earliest IBM computers, discussed the transactions between humans and computers. Miller believed users require a response from a machine within two seconds to maintain their concentration and productivity. To keep up with the latest developments, we might use the latest technology or employ the finest software, but we should not forget that an organization is only as agile as its machines. The entire productivity of a business boils down to clean and fast machines!

Have you ever had unnecessary receipts pile up in your wallet? A chair full of unfolded clothes? Needless litter lying around in your car? We have all been there! What starts as a small clutter ends up consuming a lot of space later. Similarly, our computers accumulate junk too. Junk files are temporary files that are created by the computer to perform a task but become useless once the task is performed. However, they don’t automatically get deleted; they clog up your computer and consume a lot of space, thereby slowing down your computer.

The effects of system slowness on businesses

Slow computers are costing your business more money than you think. The above statistics are numbers based on a survey by Gartner and Managed 24/7 along with YouGov. Let’s talk more numbers, shall we? Say someone works eight hours a day and experiences a total of five minutes’ worth of slow-down every hour. That amounts to almost 40 minutes a day, and around 3.3 hours each week. This translates to about 172 hours a year of lost productivity.

When it comes to a computer network, the good old saying “first get it right and then make it fast” stands true. Disorderly computers not only have the potential to compromise an entire network, but they can decrease performance across your organization.

The effects of system slowness on employees 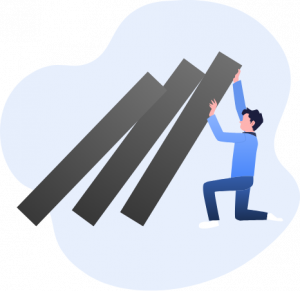 1. Delay in getting back

It takes an average of 23 minutes and 15 seconds to get back to a task after an interruption, as studied by Gloria Mark from the University of California for research on digital distraction. When an employee’s computer freezes or takes longer to load, their train of thought is interrupted and their momentum is disrupted. This will cause a delay in regathering the thoughts and getting back on track.

This is the most impactful and obvious effect. Your employees might eventually get used to a slow computer, but it could stall their productivity significantly. A survey by CA technology revealed that after a system downtime, an employee’s performance declines to roughly 70% of what it was before the downtime. This leads to delays in project delivery, missed deadlines, and compromised quality of performance. 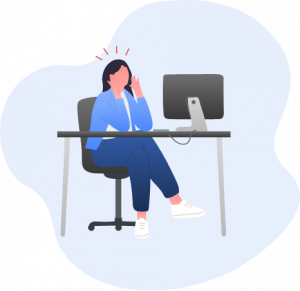 Being forced to tolerate a slow machine can also result in decreased employee satisfaction. Your employees may begin their day with a plan in their mind, but when the tool to work does not cooperate, it can lower employee morale.

Health concerns may seem like a far-fetched effect of a slow computer, but in a nationwide survey commissioned by Crucial.com, 50% of those surveyed stated they were aware they needed more exercise but felt they didn’t have the time to do it, and slow computers are part of the reason we are wasting our time. Kathy Kaehler, celebrity trainer and fitness expert, says “A slow computer is not only wasting the time that could be invested in improving health. It is also a cause of high frustration and continual stress, two things that are never good for anyone’s health.” In the same survey, 45% of adults between the ages 18 and 34 admitted that dealing with a slow computer leaves them feeling more “drained” than a hard physical workout. 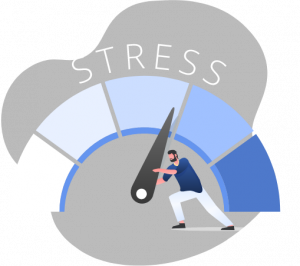 As an IT admin, what can you do to speed up your machines?

Irrespective of the size of the network, disorderly networks often lead to security risks since cybercriminals have become more sophisticated in the past decade. If you are an IT admin, among the million other tasks you have, individually cleaning, organizing and speeding up each computer would be the last thing on your list! You don’t have to make massive changes to fix a slow computer. Just a few small, manageable changes can deliver immediate and lasting results. However, you must use robust and reliable unified endpoint management software to automate and regulate activities that keep your computers clean, fast, and safe. This is where ManageEngine Endpoint Central makes your job easier.

Endpoint Central, at its core, is a UEM solution that also offers a vast range of handy system tools for IT administrators. Endpoint Central enables you to create tasks, select computers, and deploy them in bulk instead of performing these actions manually and individually on computers. This saves considerable time and effort.

Here is a checklist for how to clean out your computers using Endpoint Central: 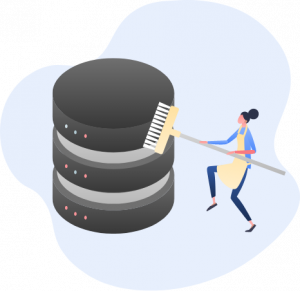 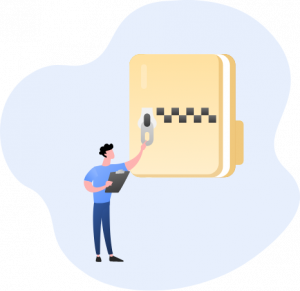 Some files take up huge space but can be too important to delete. Endpoint Central helps you compress these files and save disk space while still enabling you to use them. 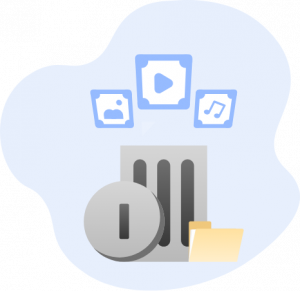 The Process tab under System Manager displays a list of all running processes on managed computers from where you can view and kill processes that are not required. This way you will free up space and speed up the computers. 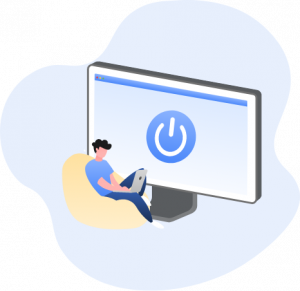 The Services tab under System Manager allows you to remotely stop or restart the service currently running on the computers as well as set their mode of start-up as suited for best performance. 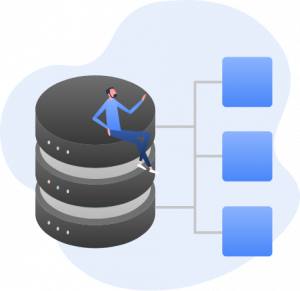 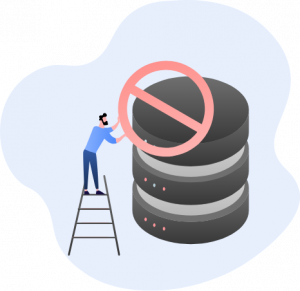 With Device Manager, you can get the list of devices associated with each computer and choose to disable drivers that are not needed. 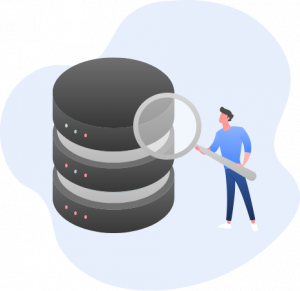 Endpoint Central displays the name of each file in every directory when the disk is being checked. The Fix Errors on Disk option will automatically fix the errors present on a particular disk. 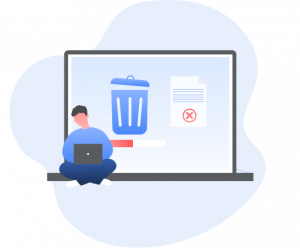 Dormant apps unnecessarily occupy space in your computer’s directory structure and registry. Uninstalling the software properly is a good idea. Endpoint Central helps you to fully automate the detection and removal of prohibited software using its auto-uninstall feature. 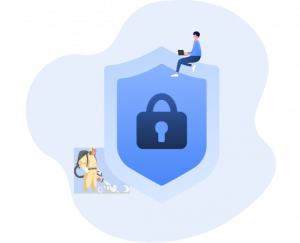 Deploy anti-virus software across your network with the Software Deployment feature of Endpoint Central. You will also be able to manage all the licenses of software that you deploy. 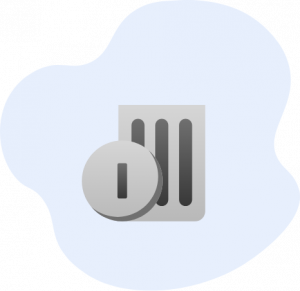 Files in recycle bin still consume space until you delete them. You will be able to remotely empty the recycle bin of computers and save space. 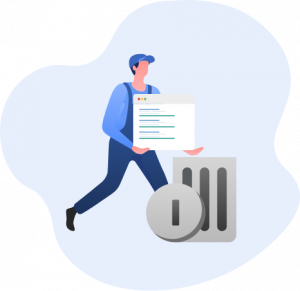 The indexing service speeds up the file searches by maintaining an index of the files on the disk. Often, these files are leftover from a previous indexing activity and are safe to be deleted.

Now that you know exactly what to do, try Endpoint Central on your own with a 30-day, free, fully-functional trial version. If you’d like a sneak peek of the Endpoint Central server, access the demo server here!