Five worthy reads is a regular column on five noteworthy items we’ve discovered while researching trending and timeless topics. In this edition, we’ll learn what brain-computer interfaces are, their crucial medical applications, and the ethical challenges they pose. 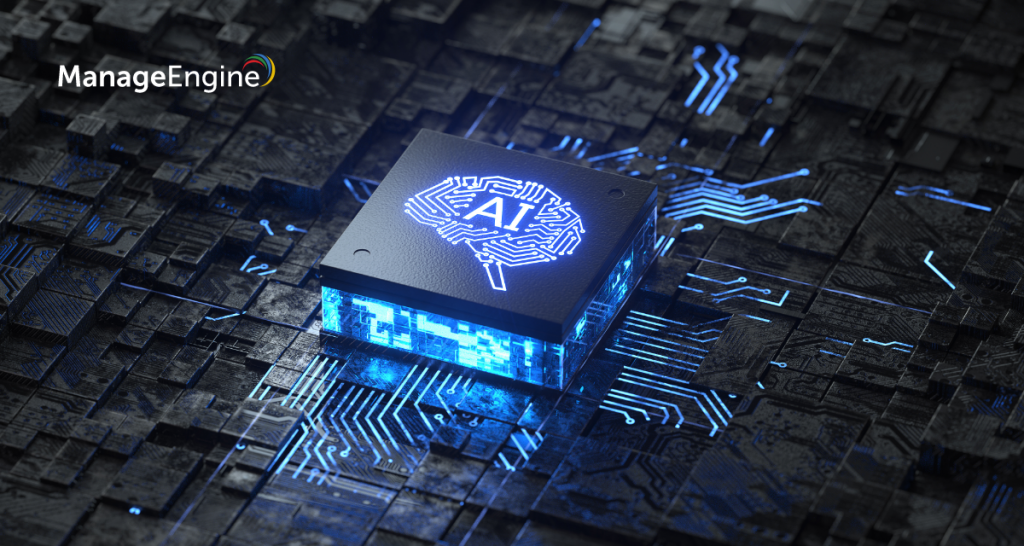 Gone are the times where you find yourself wistfully thinking, “If only I could control that light switch with my mind.”

Because if you have considered the possibility of controlling devices with just your thoughts, you have good news: it is almost a reality, thanks to brain-computer interfaces.

What are brain-computer interfaces?

Brain-computer interfaces, or BCIs, are systems that establish a direct line of communication between our brain’s electrical pathway and a computer. BCIs are frequently used to study, map, support, improve, or restore human cognitive or sensory-motor processes.

As BCIs help us gain full control of our brains, diseases such as Alzheimer’s and substance abuse could actually become a thing of the past. BCIs also prove highly useful for people who suffer from neurodegenerative illness such as amyotrophic lateral sclerosis (ALS), which progressively paralyzes the body and hinders those affected from performing simple, everyday tasks.

This does not mean we should all need to get a chip implanted in our brains. These high-tech brain interfaces range from being non-invasive to highly invasive, depending on how close the electrodes reach brain tissue.

Non-invasive brain interfaces have been used in the medical industry for decades, such as an EEG, which can detect and record electrical activity in the brain. These devices have been highly useful in diagnosing life-threatening illnesses like epilepsy and other brain disorders.

Despite BCI’s beneficial medical applications, there remains a skepticism surrounding it. Some argue that implanting electrodes directly on the brain tissue poses physical risks such as bleeding, scarring, and rejection.

There is also the possibility of BCI tech affecting cognitive functions including decision-making. The impact on cognition, behavior, and decision-making are all still largely unclear. Some research offers extremely compelling examples of personality changes in individuals caused by specific deep brain stimulation applications.

Then there are concerns over data privacy and how companies that engineer this technology into our brains would use this data. Will hackers be able to corrupt these brain-machine implants? Could they make vulnerable people perform actions they normally would not consider doing? As a more frightening afterthought, could fake memories or ideologies be ‘uploaded’ to our brains? If you can’t trust companies with your smartphone data and browser history revealing details on your next holiday, would it be any different tomorrow? Imagine what may occur if businesses in the future had access to a plethora of user data that revealed our true selves, thoughts, emotions, and feelings.

Brain-computer interfaces raise a lot of ethical challenges. The implications of these systems rewriting the way we think, act, and behave has long been debated by tech experts. The essential question is, what if BCIs evolve to a stage where we actually lose the traits that make us innately ‘human’?

Let’s take a look at five articles that explore BCI as we ask: does the world need these systems that improve life for some, while posing a huge threat if, in the worst cases, could lead to devastating hacking, physical damage, or loss of personal identity?

Are we ready for BCIs to become a part of our everyday lives without any clear policies in place to govern and restrict its usage? According to this article, such policies will be critical to establish now so we are future-ready.

It seems like BCIs have been gearing up to take over our brains ever since Elon Musk showed Pager the monkey using its mind to control a video game. Now, his BCI firm Neuralink disclosed a $205 million series C fundraising round, majorly backed by Google. Simultaneously, Synchron, a rival of Neuralink, declared that the FDA had given it the historic green light to conduct clinical trials with human subjects for its flagship product, the Stentrode. Whether the world is ready or not, BCIs are all set to redefine the human-machine relationship as we know it.

As the gap between humans and robots narrows, governments are getting entangled in a rat race to realize the full potential of machine-augmented humans. So much so, that we are finally caught up to the reality where robots are being granted citizenship rights. Cybernetics and artificial intelligence are utilized to improve the coordination between army personnel and military equipment, turning even untrained novice soldiers into expert killers. So, the question is, with so-called super-soldiers, are we crossing the legal and ethical framework that governs human society and keeps us in check?

As humans we all age, and with age comes physical and health challenges. Some people are born with disabilities or develop them later in life, prohibiting them from performing some basic functions. Or accidents happen, and these can be debilitating, creating dependence on caretakers and decreasing one’s quality of life. However, with the help of external aids like brain-computer interfaces, brain-controlled prosthetics and implants can help people with disabilities convey their thoughts and needs, enhance communication, restore touch, and carry out physical activities.

Transhumanism describes how people will use technology to improve their cognitive and physical capabilities. This article ropes in experts in the field of transhumanism to discuss its history, ethics, and risks of BCIs. They offer insights into how BCIs can change the lighting in your office depending on your level of stress or forbid you from using a car if you appear sleepy. Alternatively, your BCI might identify that you are paying insufficient attention to a certain meeting and alert your boss. As we speak, we are edging closer to a transhumanistic future where the lines between machine and human gets blurry.

This article explores the risks and benefits of BCI, along with a completely new method of connecting with computers and other devices. This new method of communication does, however, bring a new threat to privacy. After all, BCI is likely to invade our thoughts, currently one of the last totally private facets of humanity.

For the time being, humans and computers have abilities and skills that are complementary in nature. Because of how swiftly modern computers operate, thanks to their ability to compute vast amounts of data in a matter of a few seconds, computers will typically complete some tasks considerably more quickly and precisely than the average human.

Despite the looming ‘threat’ of artificial intelligence and machine learning software increasingly becoming good at recognizing patterns and communicating with each other, it might still not be enough to replace the facial recognition skills, linguistic skills, and creative thinking skills that are innately human.

We don’t really know what the future holds for technologies like brain-computer interfaces. One thing is for sure, they are well on their way to making an impact and changing society as we know it forever. When they do, the moral, ethical, and legal frameworks of society will be racing to catch up.